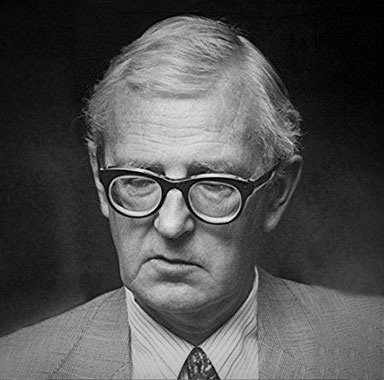 Seton-Watson was one of the two sons of Robert William Seton-Watson, the activist and historian. He was educated at Winchester College and New College, Oxford, from where he graduated in 1938.

After working for the British Foreign Office in Belgrade and Bucharest at the start of the Second World War, Seton-Watson joined the British Special Operations Executive. Interned by the Italians after the fall of Yugoslavia to the Axis in 1941, Seton-Watson was repatriated to Britain, and later posted to the British special forces in Cairo, where he remained until 1944. In January 1944 he moved to Istanbul where he performed intelligence activities among the refugees coming from the Balkans.

Seton-Watson wrote most of his first major work, Eastern Europe between the Wars, 1918–1941 in Cape Town while on his way from Italy to Britain after the fall of Yugoslavia, finishing it in Cairo during the battle of El Alamein in 1942.

Beginning in 1957 at Columbia University, he regularly visited institutions in the United States to lectures and conduct research. During a three-month fellowship, beginning in October 1984, at the Woodrow Wilson International Center for Scholars he became ill with pulmonary problems and was admitted to Georgetown University Hospital where he died three weeks later.